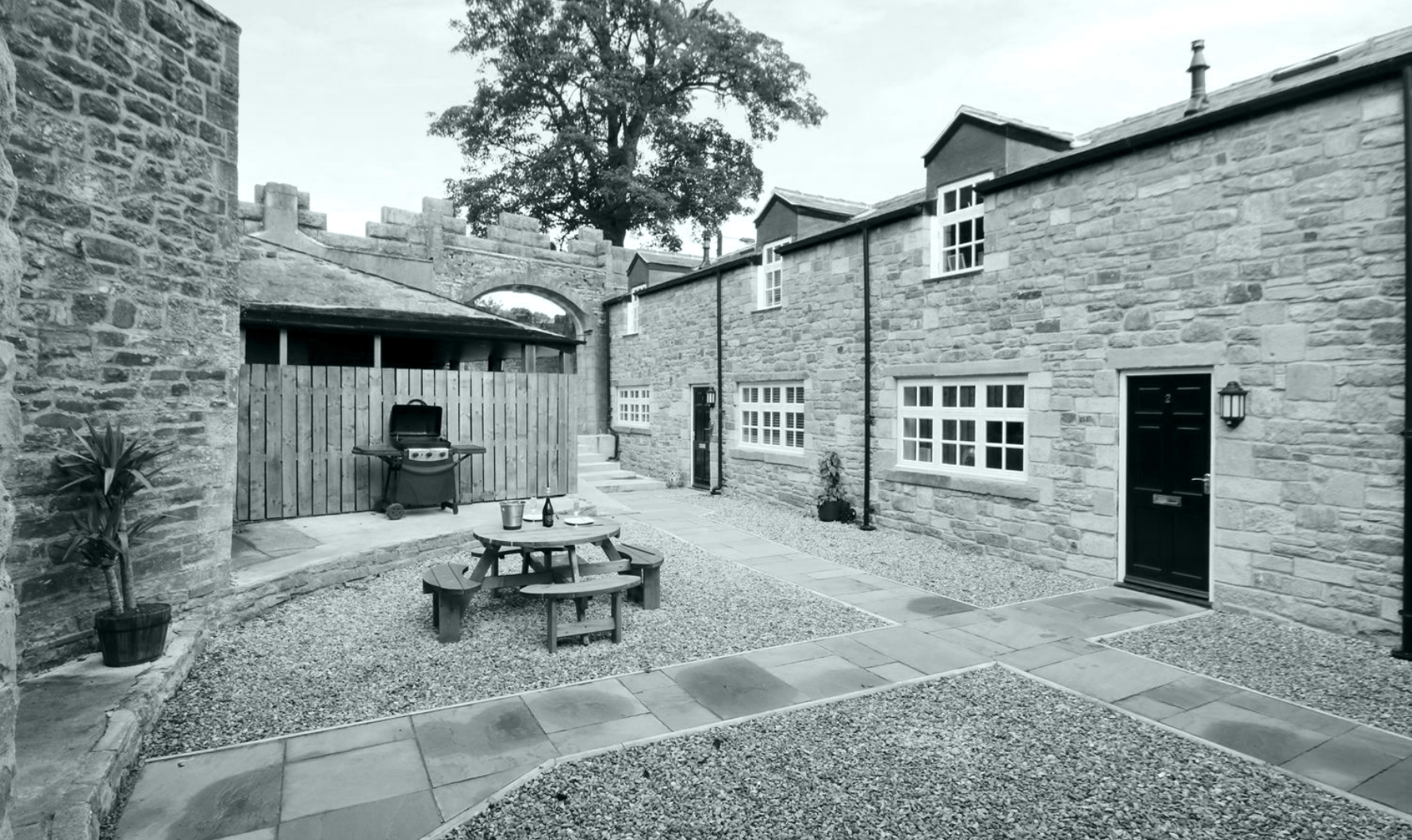 Standing on the site of a medieval castle, Stanhope Castle is brimming with history. 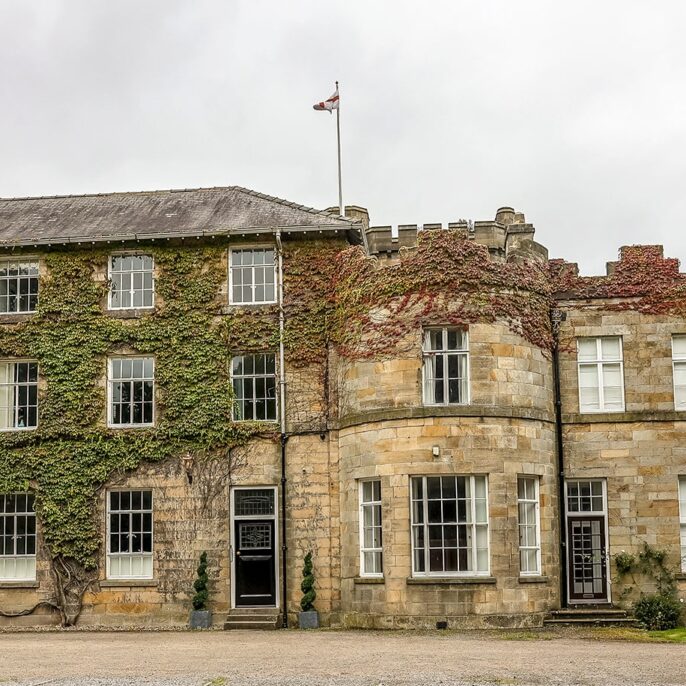 The origins of Stanhope Castle

In 1294, Bishop Anthony Bek granted land on the West side of Stanhope Castle.

Throughout the 14th Century, Stanhope Castle was a centre of activity for both military and agricultural purposes. In 1327, Edward III spent a week in Stanhope and his army tried, unsuccessfully to surround the Scottish army in Stanhope Park.

Often referred to in records as “Castlehogh”, “Castlehaugh” and “Castledykes”, the land was held by multiple powerful families such as Anthony Featherstonehaugh and was often used for grazing sheep and raising pigs.

During the late 19th Century, Henry Pease, a coal owner, merchant and MP for South Durham, resided within Stanhope. 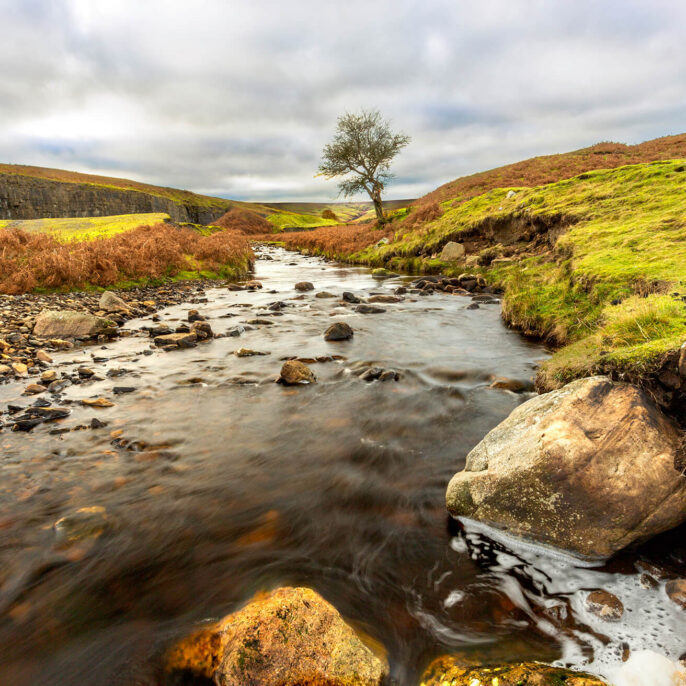 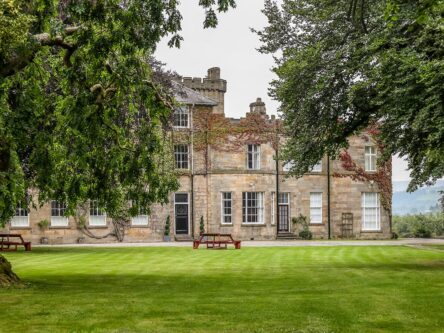 "Stan-hope" means fortified hill. It is likely that the scots demolished the castle in the mid 1600s.

Cuthbert Rippon of London began to rebuild the house with the help up local architect, Ignatius Bonomi of Durham in 1797.

It was during this time that the settlement began to be referred to in records as ‘Stanhope Castle’.

At the time, it was a four-cornered building that was two stories high and boasted apsis and embattled walls. Additions were built at the end of the 18th century, including a conservatory and high square tower showcasing large windows.

It was in 1941 that the castle became a School for Boys and it was not until 1980 that it was sold and private apartments were constructed, achieving Grade II listed status the same year. 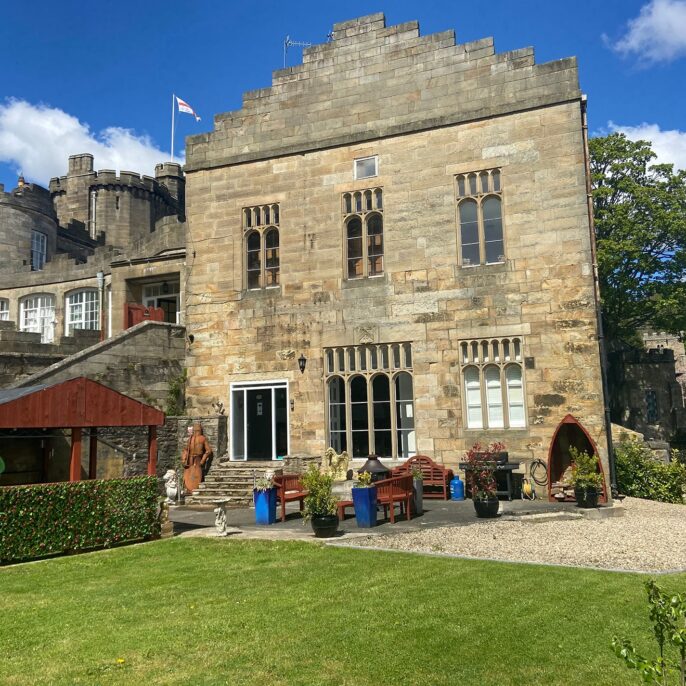 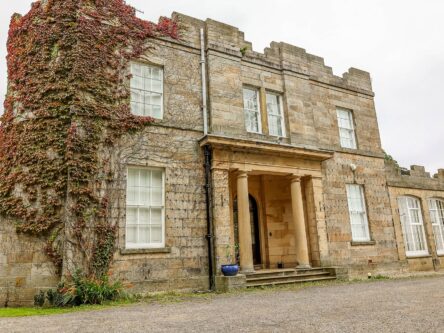 The lime trees that line the grounds lead down to the river and Stanhope's famous stepping stones, a highlight for walkers visiting the town.

Before becoming a pinnacle of the world’s lead mining industry, Weardale had been used as extensive hunting grounds for the Prince Bishops of Durham.

Weardale was the second largest hunting ground in England after the New Forest in Hampshire.

Usually owned by the Monarch and the Monarch alone, it was a privilege that Prince Bishops had ownership of the deer within his parks.

The men in Weardale were often employed to maintain the hunting grounds and they paid their dues in the horses and greyhounds which were used for the sport. 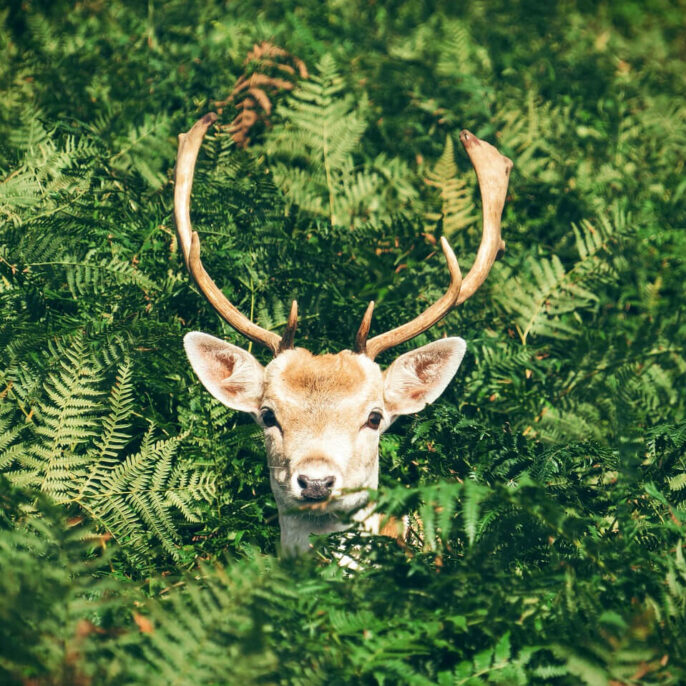 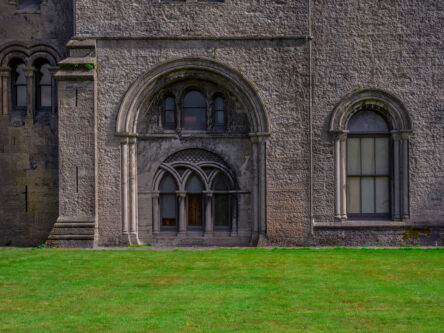 Deer were a symbol of the power for the Prince Bishops.